Back to Blog Posts
Prev Next

Huntington Harbour is located in South-West Huntington Beach encompasses five manmade islands bounded by a network of navigable channels and the land surrounding them.

Huntington Harbour Marina features 171 slips up to 75′ in length. We also have a dock for up to a 65′ vessel, and we’d be happy to discuss which would be the best spot for you.

The Huntington Harbour Yacht Club, with a membership of about 300 people, was established in 1965. The club offers sailing lessons during the summer for disadvantaged youth.

Davenport Island: 227 home sites are evenly split between on-water and off-water locations. The southernmost island is accessed by taking Davenport Drive which is the southern border of Huntington Harbour Mall.

Gilbert Island: Bounded by Admiralty Island to the west and the Main Channel to the east, it contains 100 home sites, two thirds of which are on-the-water locations.

Humboldt Island: Two-thirds of the 335 homes are on-water locations with views of Christiana Bay. Access the Island by taking Saybrook Lane to Humboldt Drive.

Trinidad Island: This is considered the most luxurious of the islands. 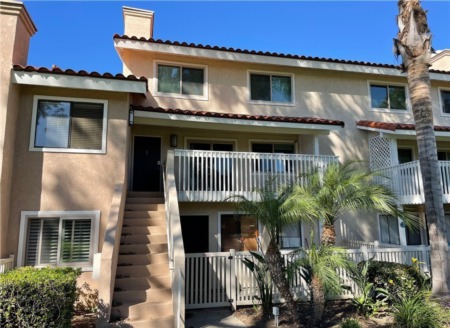 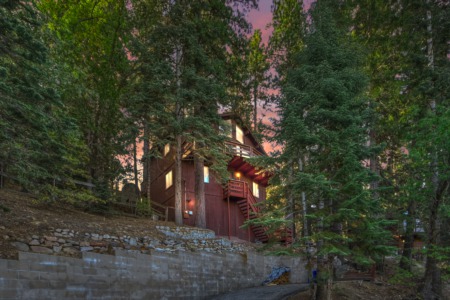 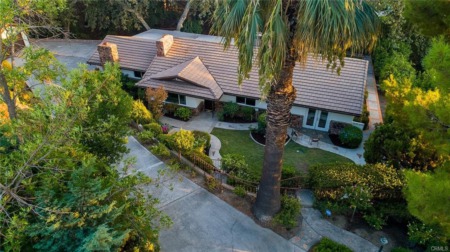 Another home sold by JoAnn Dickinson Homes, Inc. in November 2021

Contact Us
Questions? We're Here to Help
Recently From Our Blog 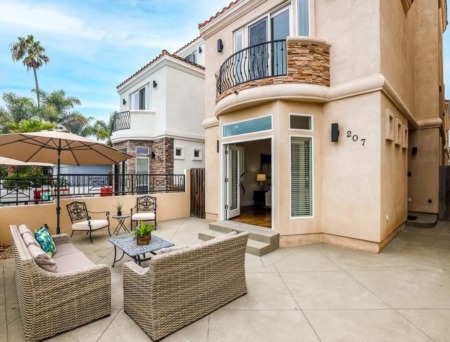